To have the optimal experience while using this site, you will need to update your browser. You may want to try one of the following alternatives:

Dry as a Bone 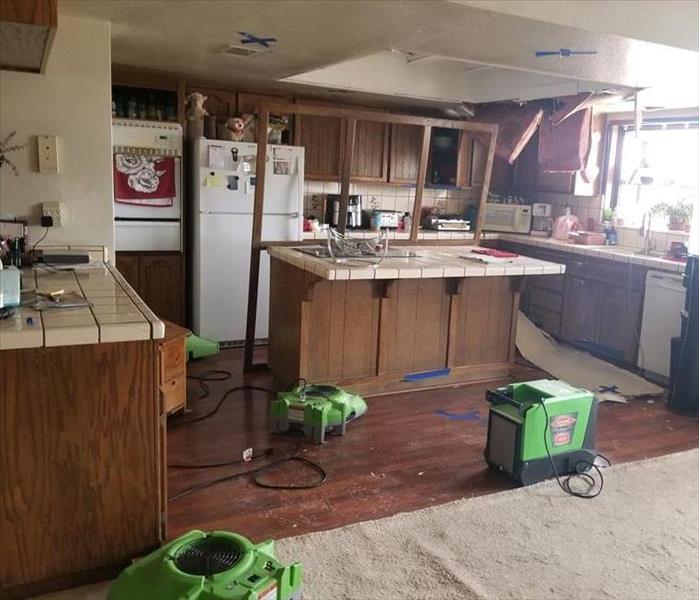 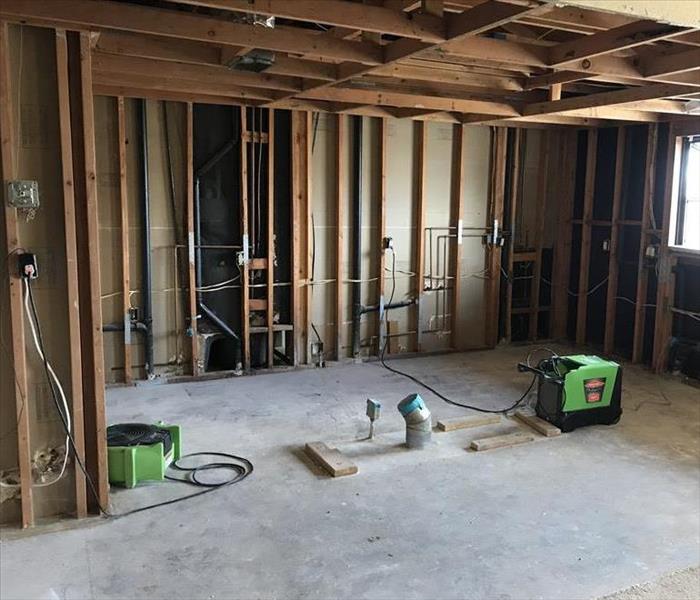 This home in Hesperia, CA experienced a large water loss due to an old water line bursting in the bathroom. The leak went undetected for a few days, allowing th... READ MORE

Burnin’ Down the House 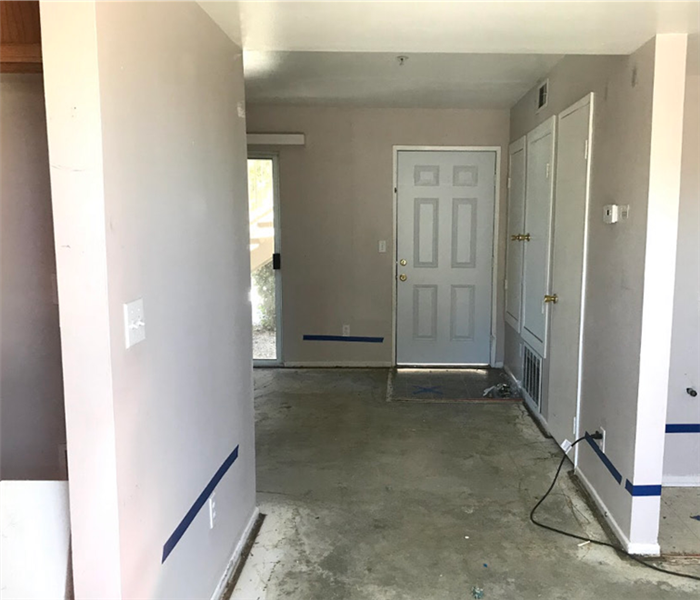 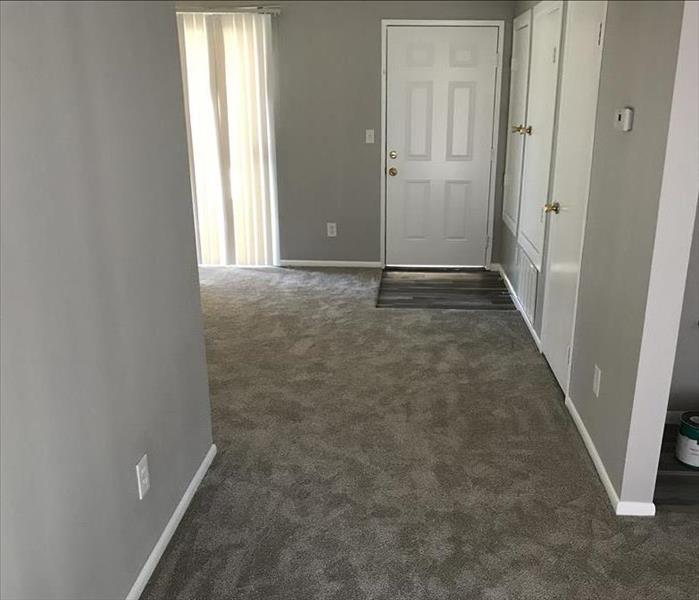 This Commercial apartment building experienced a fire which originated in the kitchen of one of the units. To the best of our knowledge, it started from one of ... READ MORE

Window to the Future 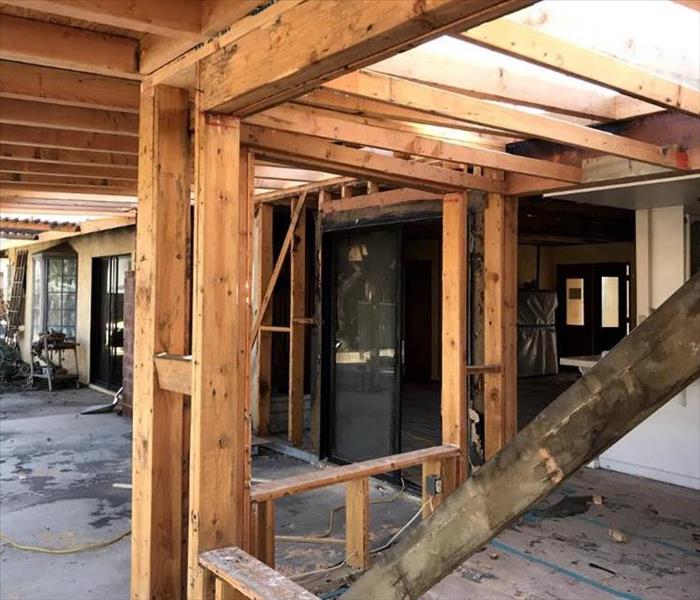 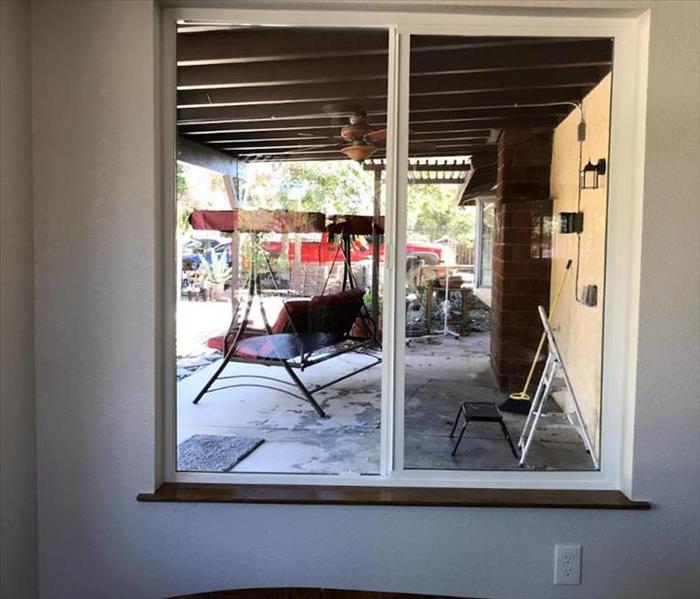 This home suffered an extreme fire loss event after a fire of unknown origin broke out in the backyard, quickly spreading to the entire back of the house. This ... READ MORE 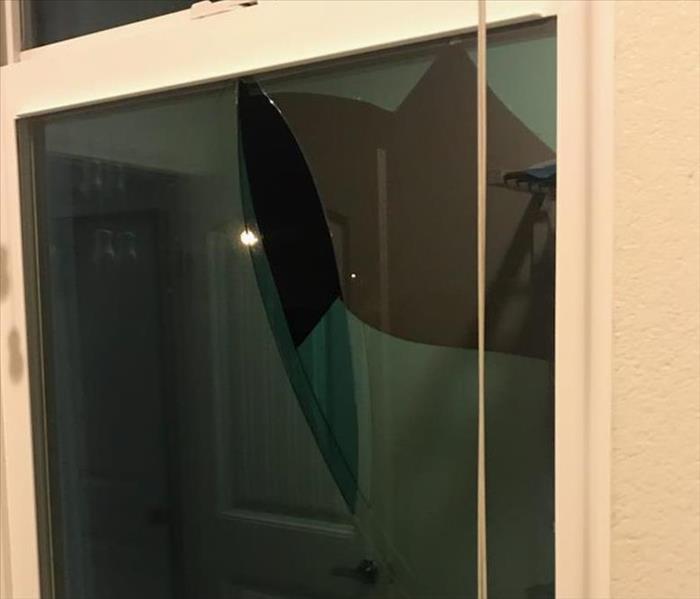 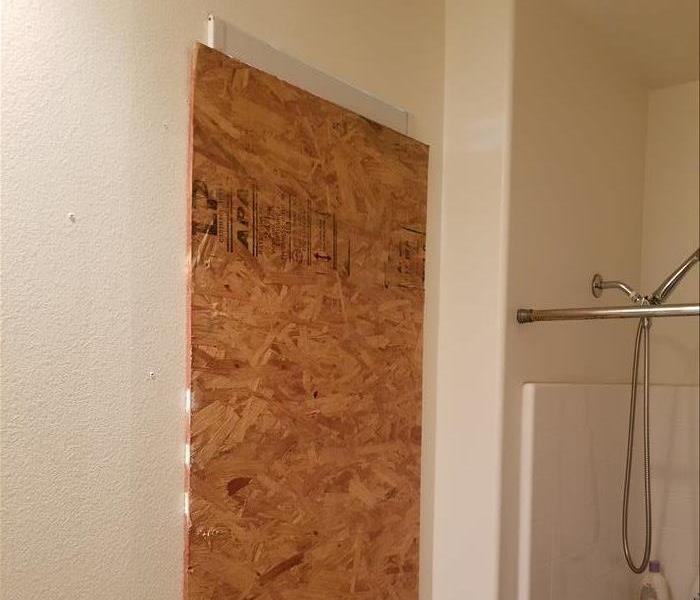 This Hesperia, CA home was the victim of a “drive-by rocking”, in that this bathroom window was struck by a rock after it was hit by a lawnmower. Th... READ MORE 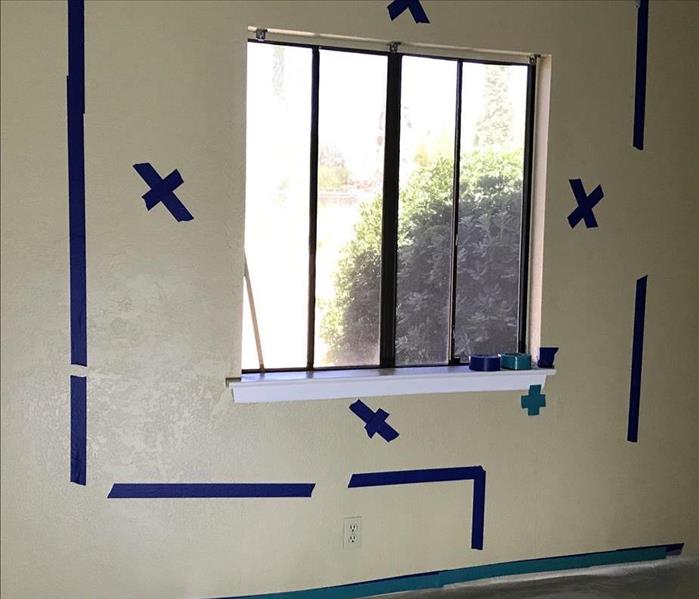 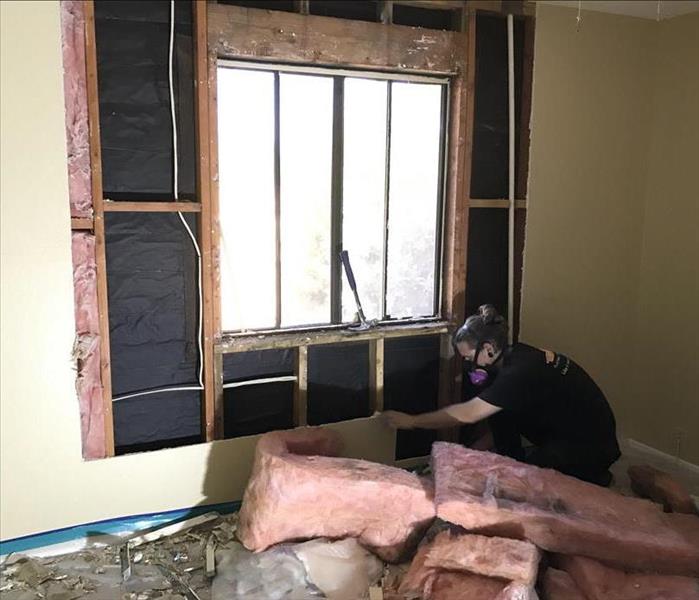 As unfortunate as the truth of the matter is, water spreads. It seeps into new dry material and saturates it, leaving behind a soggy mess. That is precisely wha... READ MORE 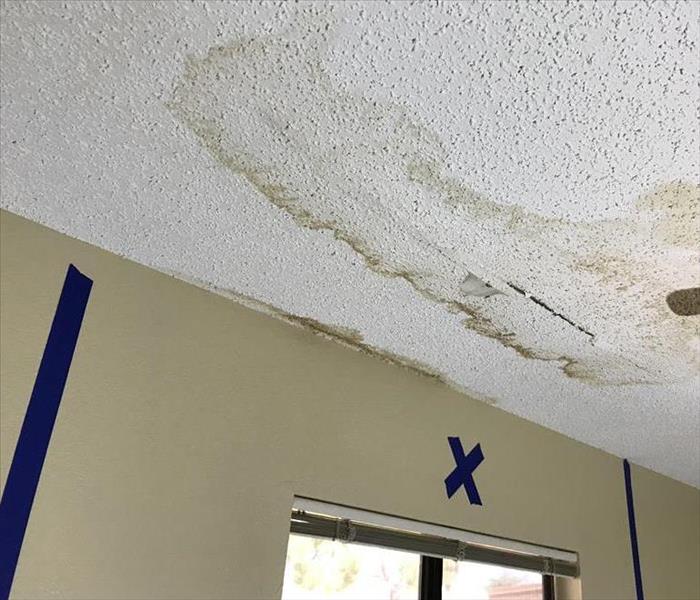 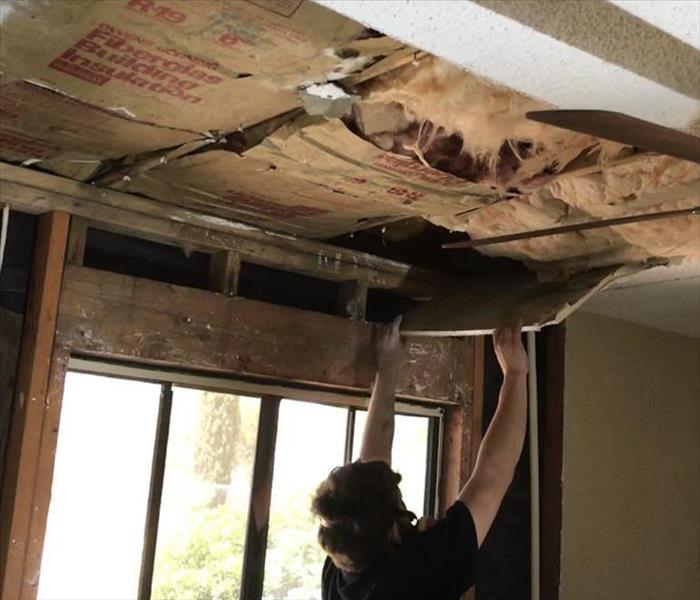 When rain collects on an old roof (especially traditional shingle roofing), the excessive and constant weight will sometimes form pools that bear down on the st... READ MORE 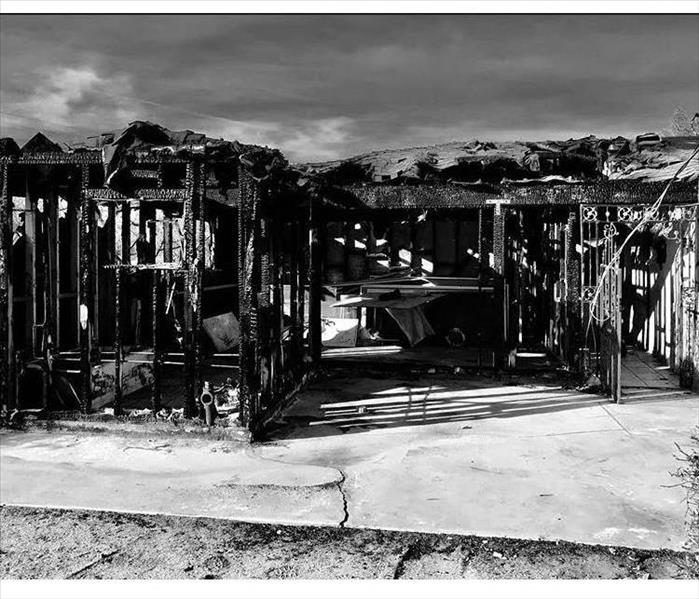 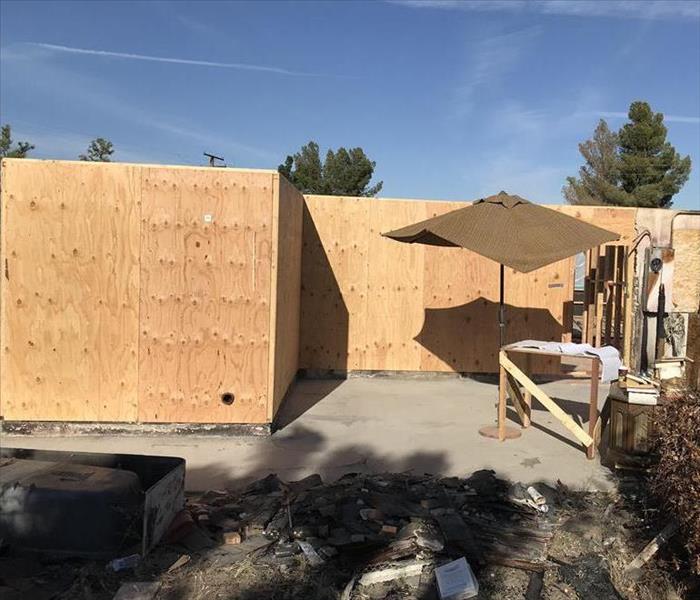 As hard as it is to imagine, this burnt out shell was once a beautiful home. A fire of unknown origin broke out in the garage area, quickly ripping through the ... READ MORE 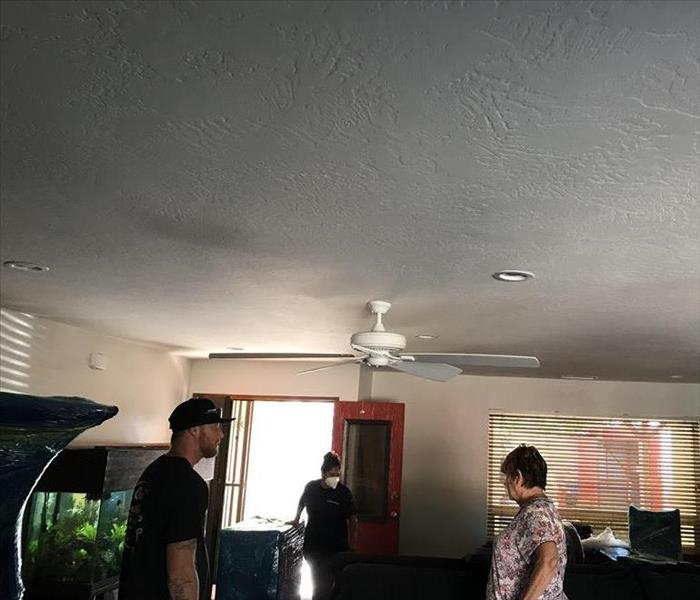 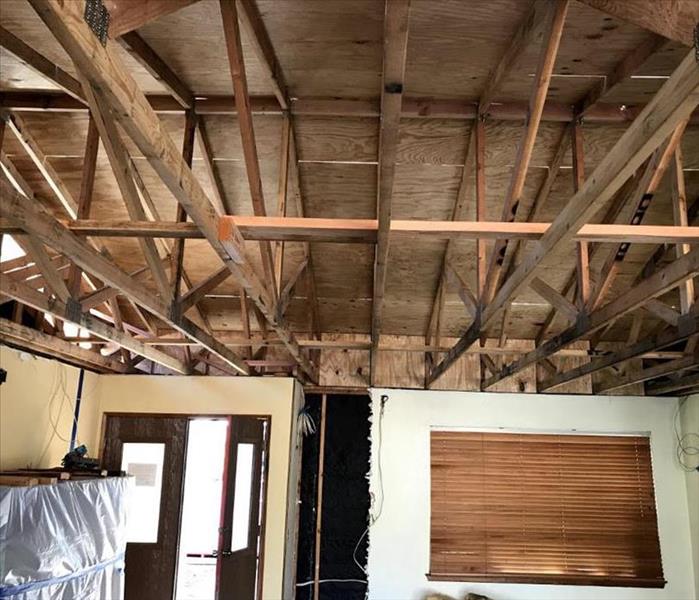 The owner of this Apple Valley, CA home described the fire she experienced as “a hellish nightmare”. This is an apt description, given the scale of ... READ MORE 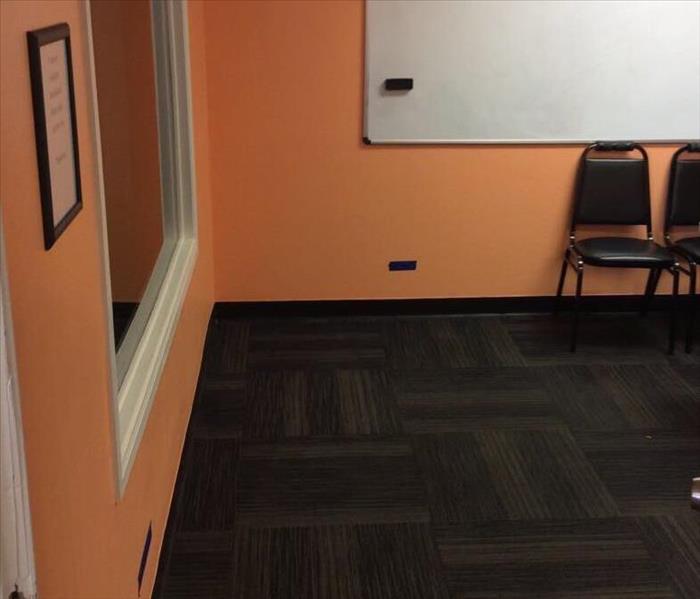 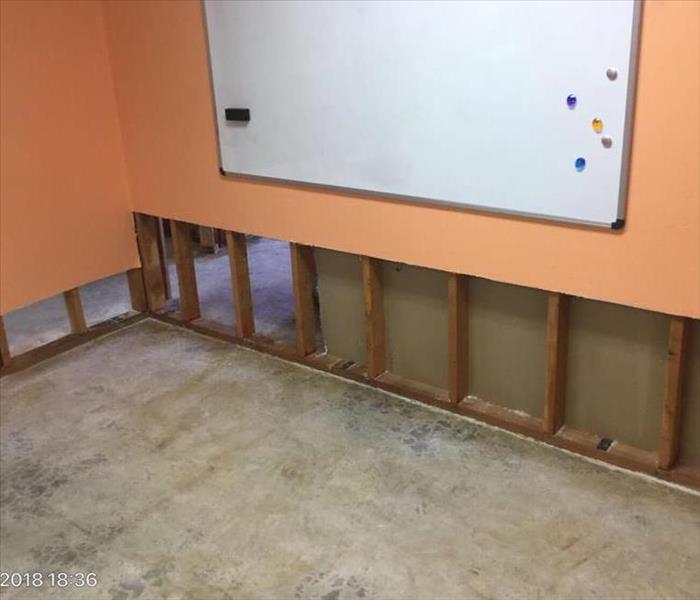 This commercial office building in Apple Valley, CA suffered a major water loss event due to an issue with one of the toilets going unnoticed. The water continu... READ MORE 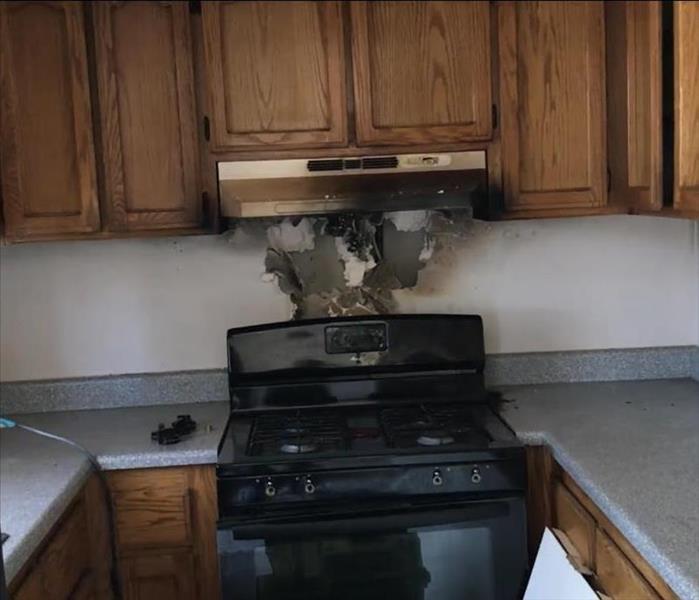 This Apple Valley, CA condominium home experienced a major fire that originated from the gas line behind the stove. The owner accidentally ignited a small greas... READ MORE

View Older Before & After Photos